Exactly, what am I going to do, throw my boys under the bus!! Hell no, but I am going to sell you on me….why because everyone else out there is selling themselves on themselves so why not partake in the game.

Hell, I was a damn Quarterback for my high school team in NJ. Although we didn’t win the State Championship back in 1997, we did lose it, matter of fact we got killed….

BUT, I was probably the smallest dude on the field, coming in at 5ft 10 inches 150 lbs. Which sucked, since I grew another inch or so and gained 30 lbs of muscle after high school. LOL

What’s my point…I’m competive and I fight for my team no matter what. I want you to succeed just like I wanted to win that damn championship for my teammates.

There is no difference between then and now. The only thing is, we competing online….for money, for pride, for freedom, for our families…and as long as we stay within the confines of legality… 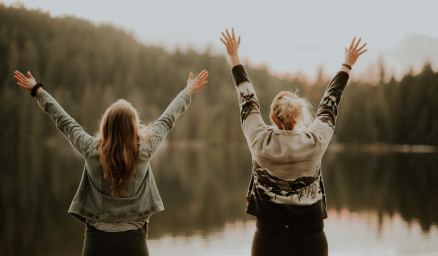 This game is gonna get ugly...so let the best man win!!

So, this is where I brag....and not just brag about myself...but about my teammates...about the successes I am creating...

Then, I'm gonna hit you with the jackpot...the mother of all jackpots...so I expect you to keep reading....OR ELSE! 🙂

Tell me Elliot….why you, why the Prosperity Team!

I suggest you do too…. 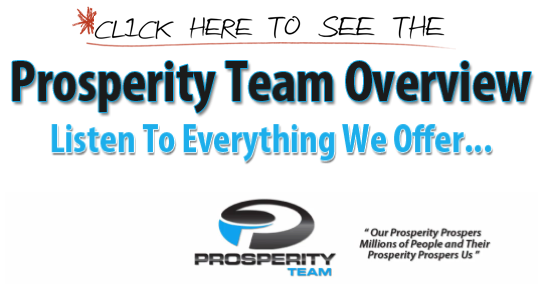