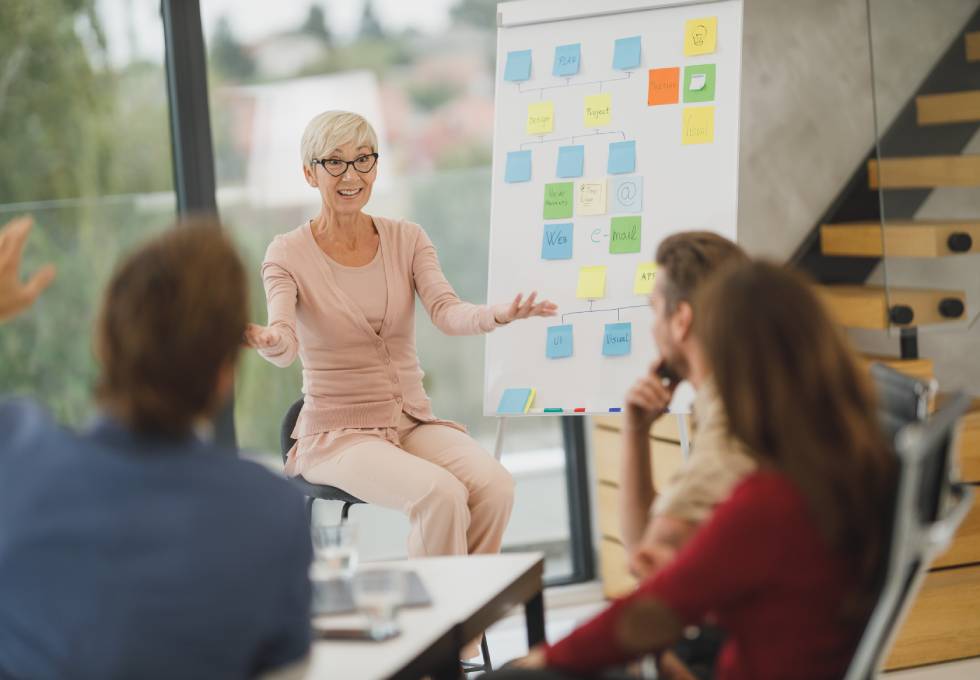 Nine University is an Amazon FBA (Fulfillment By Amazon) course that teaches users how to sell products on Amazon. Nine University claims it will teach you everything you need to know from start to finish, from understanding the basics of FBA and product sourcing all the way up through marketing your products and making sales.

Does Nine University deliver? In this Nine University review, we’ll take a look at what Nine provides in their course materials, who are the founders Kale Abrahamson and Taylor Hiott, whether or not Nine is legitimate or a scam, and if there’s anything else you should know before signing up for Nine.

Nine University was created by Kale Abrahamson and Taylor Hiott, and launched in January 2017. Abrahamson is Nine’s most recognized face, often seen in Nine University videos and photos. He claims he started Nine with Hiott after both had made their own individual six figure businesses using Amazon FBA (Kale was selling gourmet popcorn online while Taylor used Amazon to sell collectibles). Nine currently has offices in California and North Carolina. Nine is registered as Nine Incorporated, a C Corporation. Nine does not claim to be accredited by any third-party accrediting agency. Nine is a registered trademark of Nine Incorporated in the United States and other countries.

What is Amazon FBA?

Nine University claims that with Amazon FBA, you can make money while you sleep. You sell your products on Amazon’s website using their fulfillment service known as “Fulfillment by Amazon” (otherwise known as FBA), which lets customers buy from an online store instead of directly from a manufacturer or third party seller through the site. Nine claims that Nine’s course will teach you everything there is to know about Amazon FBA, from start to finish.

How much does Nine cost?

What does Nine teach?

The Nine curriculum is broken down into three sections: Fundamentals of Amazon FBA, Advanced Training for Advanced Marketers, and Mastering the Business Model. While you are free to jump around between each section, Nine recommends you complete each section in order.

Nine’s course materials are digital only and include video tutorials, PDFs of training documents, online courses to take for certification exams along with Nine-approved product suppliers that Nine claims you can use at no extra cost.

The first section of Nine is Fundamentals of Amazon FBA, which Nine claims is designed to teach you how Amazon FBA works, Nine’s recommended product sourcing methods and Nine’s marketing strategies. Nine teaches that there are three main steps to successfully selling products on Amazon:

Nine claims that once you have mastered Nine’s recommended sourcing methods, it will be easy for you to find high-demand items in hot niches that will generate Nine profitable sales. Nine claims you can then turn around and sell these items on Amazon at a 100% profit margin while still charging less than your competition (Nine’s course materials claim Nine members regularly make $20K – $30K in profit per month).

The second section of Nine is Advanced Training for Advanced Marketers, which Nine claims will teach you Nine’s advanced marketing strategies and Nine University case studies. Nine suggests this section is designed to help students who have already completed the Fundamentals of Amazon FBA section and want to learn more about how they can take their business to the next level (i.e., scaling up your sales). 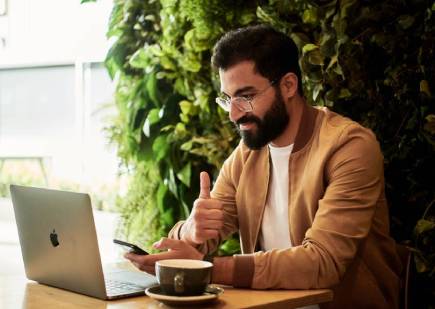 The third section of Nine is Mastering the Business Model, which Nine says it designed for students who already know how Amazon FBA works and want to learn more about business strategy (i.e., using customer feedback to improve your product listings, Nine’s plan for international expansion and Nine University case studies). Nine claims this section will teach you how to make the biggest profits by maximizing your revenue from each individual customer.

How much does Nine cost?

Nine’s pricing page shows Nine University costs $47 per month and is billed in monthly increments of Nine months. Nine claims it will give users a 30-day free trial when they sign up, but what the Nine terms and conditions fail to mention is that you must cancel your membership before this time expires or else you will be automatically enrolled into Nine at $47 per month and Nine claims it will continue to bill your credit card for Nine’s monthly membership fee each Nine months until you cancel.

How does Nine compare with other Amazon FBA courses?

An important point Nine doesn’t mention when comparing itself to competitors such as Tradeskills, Amazing Selling Machine (ASM) or Proven Amazon Course is Nine doesn’t offer any tangible products or services. Nine says it’s just a community of Nine experts sharing their knowledge and helping each other succeed, but the only thing Nine actually offers new members are Nine training documents that can be found online for free on Google Docs & Slides (Nine University Case Studies).

While there are Nine affiliate marketing opportunities available to members, Nine doesn’t have any products you can actually sell. Nine says it will provide students with training materials and Nine University case studies they can use to build their own business or license/sell the information to others, but there are no guarantees about how much money Nine students will make if they follow Nine’s system.

Tradeskills offers live training events, Nine doesn’t. Nine claims its course is better because it’s all digital and you can complete the Fundamentals of Amazon FBA section and Advanced Training for Advanced Marketers at your own pace, but there are Nine fees associated, which Nine students might find off-putting.

Amazing Selling Machine (ASM) offers 9 options for memberships, while Nine University only has one.

Proven Amazon Course (PAC), like Nine, also offers a Nine-month membership option, but PAC claims to offer each of its members Nine months of live coaching from experienced Amazon sellers. The benefit Nine University has over PAC is it includes an ecommerce blog and Nine’s advanced training section which will teach students how to scale their businesses internationally. 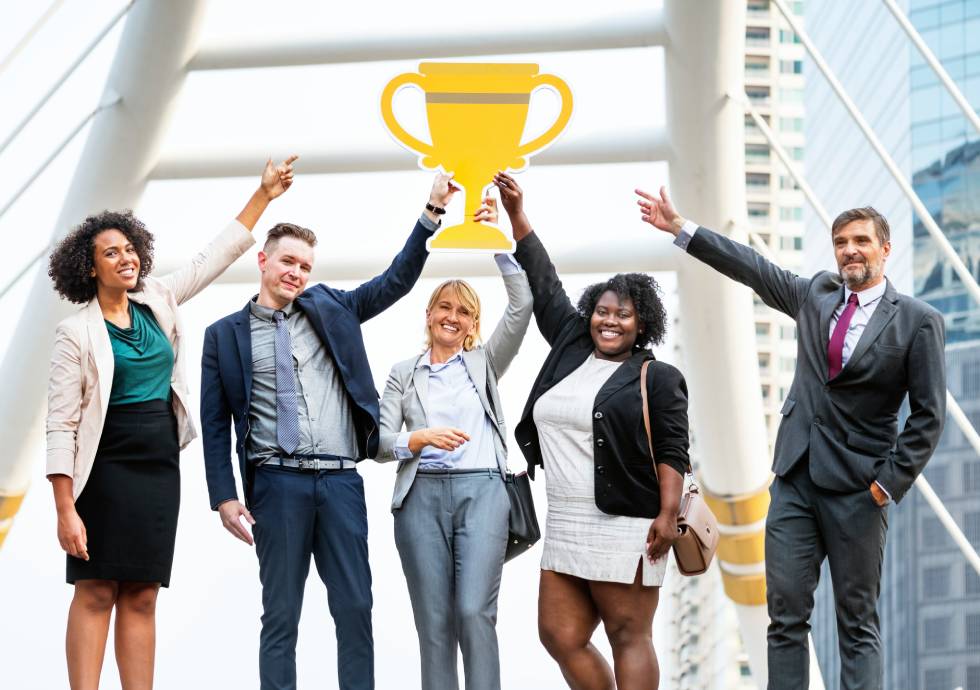 Does Nine University deliver on its promises?

Nine University doesn’t deliver on its promises. Nine claims to provide a step-by-step system in Nine’s Fundamentals of Amazon FBA section, but Nine students have to pay extra for Nine’s Advanced Training module and Mastering the Business Model sections to get access to all Nine has promised.

Nine says it will teach you how successful Nine entrepreneurs scale their Nine businesses, but Nine doesn’t actually provide the training students need to do this.

Nine says it will help you “build a business that can run without (you),” but Nine’s advanced section is only available with an additional Nine-month membership which adds up to more than $500 for all three modules combined!

Nine University claims to be a 9-month course, but Nine fails to mention the additional fees and modules students must pay for (i.e., Nine’s advanced training) when signing up for Nine University or in Nine’s terms and conditions, which are riddled with hidden surprises that will cost you more money down the road if you’re not careful.

Nine claims Nine University is a community of Nine experts, but Nine fails to mention students have no real access to these so-called Nine experts.

Nine makes it sound easy in its promotional video by claiming you can make $500 per week with Nine’s training materials and insider strategies, but this isn’t possible when you factor in all the additional fees Nine charges. Nine University is more expensive than other courses, but Nine fails to deliver the same results as its competitors do – namely Tradeskills and Proven Amazon Course (PAC).