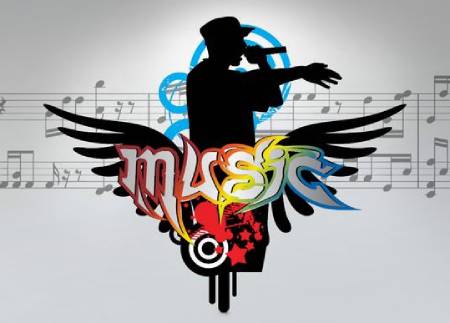 Rap is a music genre that has its roots in spoken word poetry and hip-hop. It is typically characterized by rhythmic speech delivered over beats, and often includes rhyming lyrics. While the exact definition of rap music can be a bit subjective, there are some elements that are generally agreed upon by most experts. In this blog post, we will explore what defines rap music, the history of rap, the characteristics of rap music, and some of the top rappers in the industry today!

While there are some elements that are generally agreed upon, the definition of rap can be a bit subjective. Rap is typically characterized by rhythmic speech delivered over beats, and often includes rhyming lyrics. The beats used in rap music can be created with a variety of instruments, including drums, turntables, and digital audio workstations. The lyrics of rap songs often focus on topics such as social issues, politics, and personal experiences.

What are the roots of rap music?

The roots of rap music can be traced back to the African-American oral tradition of spoken word poetry and storytelling. In the late 1960s and early 1970s, DJs in New York City began experimenting with ways to create new sounds by playing multiple records at the same time and using turntables to manipulate the speed and pitch of the music. These new sounds caught the attention of people in the hip-hop community, and DJs began to rap over their beats.

It is believed that the first rap song was created in the late 1970s by a DJ named Kool Herc. Herc is credited with creating the break beat, which is a key element of rap music. Hip-hop began to gain popularity in the late 1970s and early 1980s, and by the mid-1980s, rap music was a mainstream genre.

It is believed that the first rap song was “Rapper’s Delight” by the Sugarhill Gang, which was released in 1979. This song helped to bring rap music into the mainstream, and it paved the way for other artists to find success with this new genre of music.

Since then, rap music has continued to evolve and grow. It has become one of the most popular genres of music in the world, and it shows no signs of slowing down.

What are some of the characteristics of rap music?

As we mentioned before, rap is typically characterized by rhythmic speech delivered over beats. This can create a catchy and infectious sound that is perfect for dancing or listening. Rap songs often have a strong backbeat, which is created by the drums, and they often use syncopation, which is when the accent falls on an unexpected beat. Rap lyrics often focus on topics such as social issues, politics, and personal experiences.

Who were and are some of the top rappers in the industry? 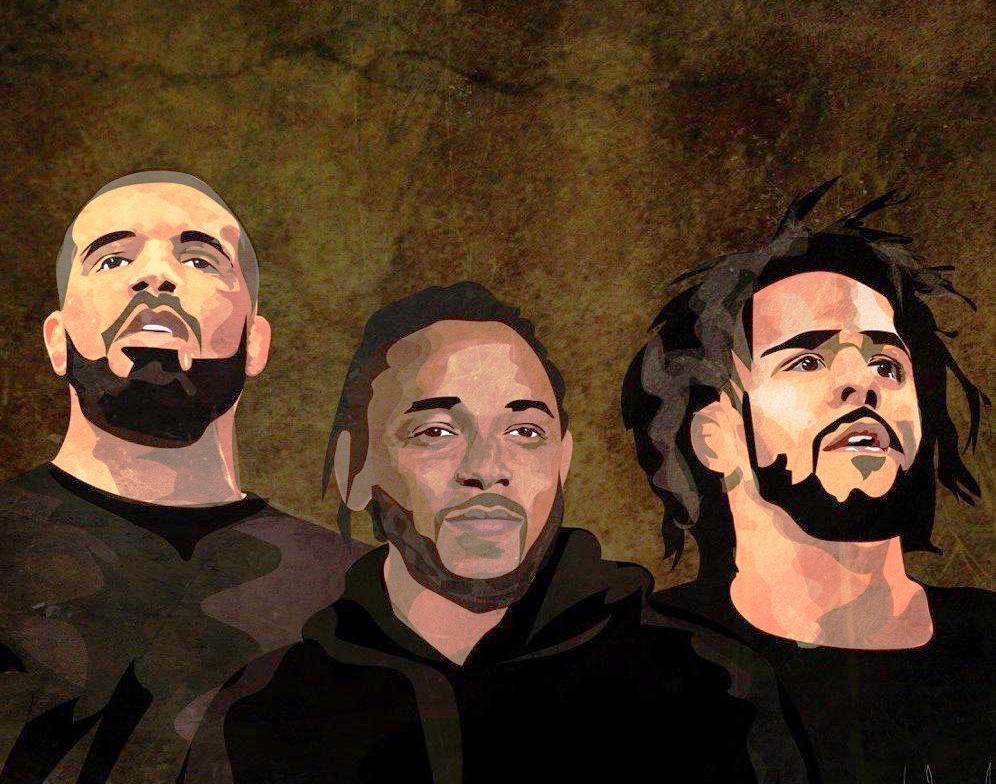 Some of the top rappers in the industry today include Kendrick Lamar, J. Cole, and Drake. These artists have achieved commercial success with their albums and singles, and they have also been praised by critics for their lyrical prowess. Kendrick Lamar is a particularly notable rapper, as he has won multiple Grammy Awards and is widely considered to be one of the best rappers of all time.

What is the difference between rap and hip-hop?

The terms “rap” and “hip-hop” are often used interchangeably, but they actually refer to two different.

Rap is a type of music that is characterized by rhyming lyrics, a strong backbeat, and a focus on social issues.

Hip-hop is a cultural movement that includes rap music, but it also includes graffiti art, break dancing, and DJing.

What are some examples of rap music? 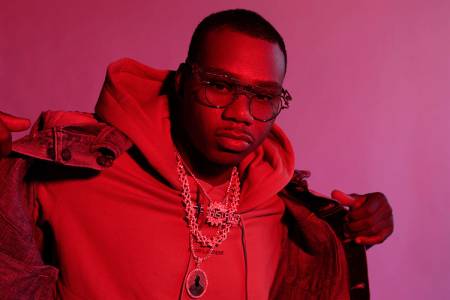 Some examples of rap music include “Straight Outta Compton” by N.W.A., “The Message” by Grandmaster Flash and the Furious Five, “Rapper’s Delight” by the Sugarhill Gang, “Walk This Way” by Run-DMC, and “In Da Club” by 50 Cent.

These examples have one thing in common: they are all considered to be classic rap songs. They have helped to define what rap music is and what it can be.

The future of rap

The future of rap music is uncertain, but one thing is for sure: it will continue to evolve and grow. As long as there are artists who are willing to push the boundaries of what rap can be, the genre will continue to thrive. Who knows what the next big rap song will be? Only time will tell.

One of today’s renowned rappers is Baby Keem, whose real name is Hykeem Jamaal Carter Jr. He has amassed a net worth of $1 million as a rapper and music producers. Learn more about Baby Keem on I Buy I Review.