So, checking out Wake up Now like the 40,000 plus users  a month who make this search?

It amazes me how even after the demise of WUN, and the so many wakeupnow scam posts, lots of folks are still are searching for this company or learning about it. It just goes to show you that fame doesn’t mean legitimate.

But what happened? Why did this company crumble, and was it a blessing?

Chances are, you are just looking to better your finances, earn a couple bucks or get stinking rich.

Wake up Now is not the answer. While it no longer exists, there is a lot of drama behind its eventual closure, and you can still learn some of the red flags that lead to the current confusion around its life.

The fact that WUN is not around anymore is a good sign for finances, though, as many members would purchase products on credit only to be unable to make back the investment.

Wake Up Now Review - What Is It, and What Was It?

In 2009, a multi-level marketing – or network marketing – company named WakeUpNow was formed and as the most ever popular Empower Network started blowing up, so did they.

In the year that it was formed, it made so much noise that folks from all over the United States heard about it one way or the other.

The company used contemporary trends to further their goal — which was to recruit new members.

They doctored photos of famous celebrities like Bill Gates and Drake to make it look as if these individuals support the company. 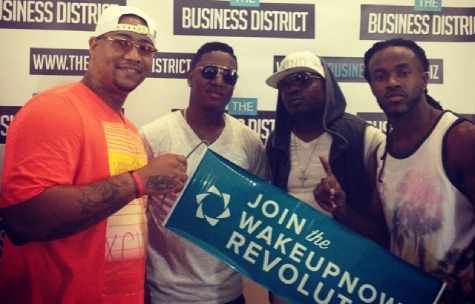 According to reports that have been released recently, the company’s demise was in the cards, as it had been losing money since its conception until the end of its life when it finally closed down in February of 2015.

The WakeUpNow compensation plan has also been released — showing how the company operated using a pyramid scheme, wherein each member recruits other members to earn cash.

Each new member has to pay a certain amount of money — according to reports released to the public, most revenue of this company was earned through the membership fees.

Looking for a WakeUpNow review is not a difficult task because a lot of blogs and news articles still talk about this multi-level marketing firm that shook the business sector of America, since make a blog now a days is not even difficult.

The strange thing about these blogs is that none of them can really tell whether or not Wake Up was really a scam.

According to members of the Wake Up Now community, it was not a scam.

(Isn’t that always the case?)

They say that the company was a legitimate source of income and that it was a shame that it closed down. There are a few, on the other, who have realized that Wake Up Now did not offer any concrete service or product, and they had said as much.

Consequently, these blogs also report different information. Some blogs have deemed Wake Up Now as a scam to get the money off the low- to middle-class citizens. Others, yet, say that Wake Up Now has been the top — all time. Even now, that question cannot be answers with 100% certainty.

What we do know for sure is that Wake Up Now was a network marketing company that lost more than it earned.

What Did Wake Up Now Do? A Story to Follow

Many people dismiss this secretive company as a scam because of its closed nature, but members of the organization swear left and right that they had many perks and that they were earning from this activity.

In a report regarding the company, it came to light that it sold much virtual goods to make up its earnings —such as discounts and membership access.

The products that this company sold ranged from groceries and energy drinks to vacation rentals and cell phones.

The firm even had their own online hub where customers and independent business owners could set up shop and sell their products to other Wake Up Now members.

When members are asked questions pertaining to specific products, though, they make sure to skirt around an actual answer.

Members would say little regarding what is sold and focus more on the “profit” that each member receives from the company. For those who had no products to sell, Wake Up Now presented members with a variety of deals and discounts for phone plans and other items that would only be available to company members.

How Did Wake Up Now Become So Famous?

Used to, you could still watch videos advertising Wake Up Now, but they’ve all been removed unless they’re from third-party affiliate or review sites. The original video is no longer available.

In its developing years, Wake Up Now made sure to make use of popular faces to win the market in addition to paying affiliates to write Wake Up Now review articles.

They released huge amounts of doctored photos, saying that certain famous and influential people had approved of their products.

This created a lot of hype around the company because people were fooled into thinking that reliable spokespersons supported the legitimacy of a too-good-to-be-true company. 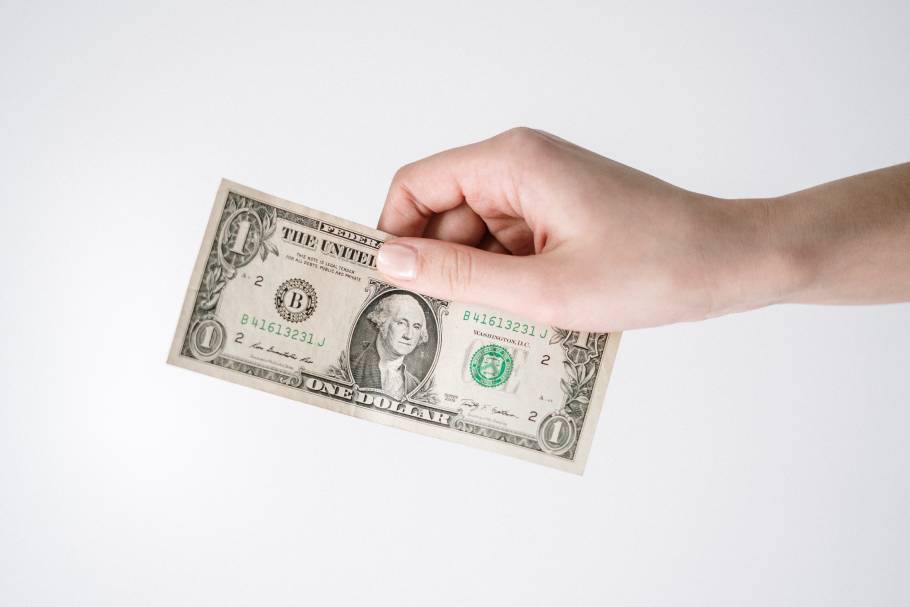 In addition to the famous “endorsers,” Wake Up Now made sure to use search engine optimization to their advantage, which used to be a lot simpler and easier.

From the articles that the firm had written to the title of videos of testimonials, all footage and writing had been doctored and enhanced.

Other than online methods, Wake Up Now also used physical methods, such as personal recruiting tactics.

The company made use of aggressive door-to-door sale schemes to further their cause. They were able to recruit a good number of members through this tactic.

These members, in turn, recruited other members using flowery words and offers. This continued until the company had over 25,000 members.

The Downfall of Wake Up Now

In February of 2015, Wake Up Now filed for bankruptcy and immediately stopped all operations and sales. Rightfully so, as many people know my opinions about building a real business.

Until the company finally met its doom six years after it was established, no one outside of the company really understood what the firm offered.

Many bloggers and news articles are highly confused whether the company was a scam or not — some claim it was, other adamantly claim that it was not.

Until today, many former members of the company continue to defend the company that had taken them in. 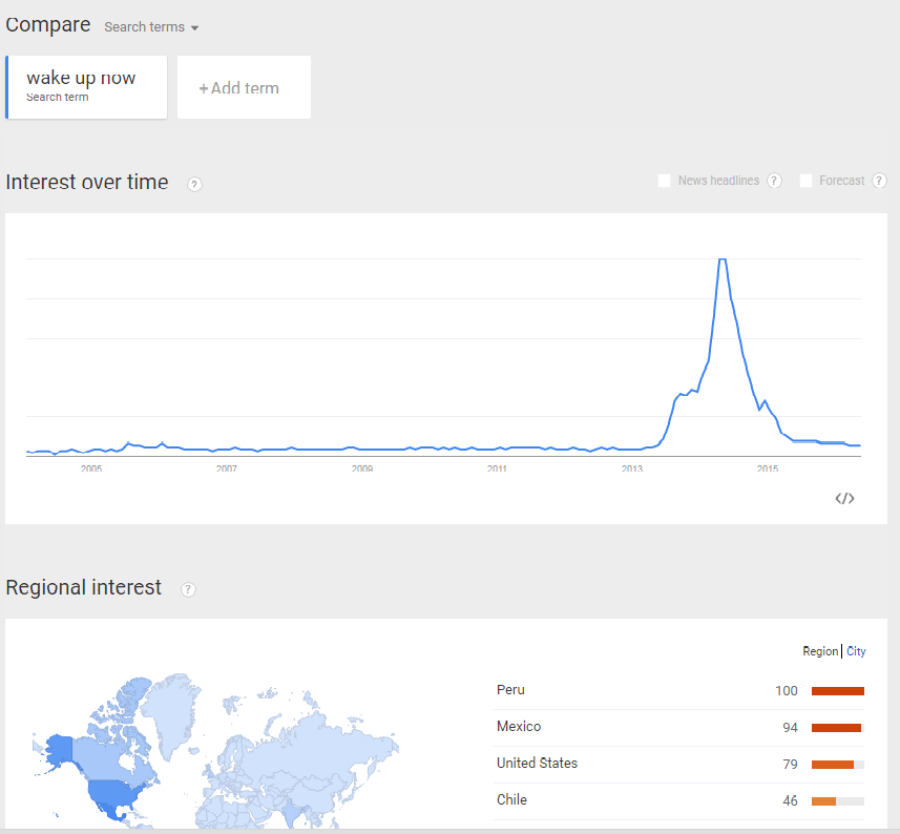 According to Phil Polich, CEO of Wake Up Now, his predecessor, CEO Kirby Cochran, had made decisions that “put the company on a negative trajectory.”

Polich then reiterated that these decisions were highly detrimental and irreparable not only because they were bad decisions, but also because Cochran had ensured that the rest of the company did not know of his actions.

In a final statement, Polich stated that he would work with creditors to ensure that all lose ends are tied before the company finally bids its last farewells.

Whatever the public may believe, Polich has already released his public statement (readily available online) saying that the company has shut down.

Whether Wake Up Now was a scam or an actual company, many people benefited and lost funds from the company.

It was both a blessing and a curse in the sense that it worked for only a select few.

The notable occurrence, though, is that Wake Up Now did not shut down because of any regulating agency — it shut down due to poor management and leadership.

See you at the top.

3 thoughts on “Wake Up Now & The Never Ending Story”