It’s one of the oldest scams around: people promising fantastic returns on your investments, but delivering nothing. Scams like these are often called “Ponzi schemes” or “pyramid schemes.”

But what exactly is the difference between a Ponzi scheme vs pyramid scheme? And how do you know if you’re being scammed by either type of scammer? In this article, we’ll talk about some key differences between the two schemers, offer tips to identify them and why they both ultimately fail.

What is a Ponzi scheme?

A Ponzi scheme is a type of financial fraud. This scam can be perpetrated by an individual or even large corporations and governments, like Bernie Madoff’s $65 billion dollar Ponzi scheme that defrauded thousands of people.

In this type of fraudulent investment business model, early investors are paid returns from funds contributed by later investors. The first investor is paid with the proceeds of investments by later investors, and not from their own money or profit earned through legitimate sources.

Some of these schemes may be set up by an individual person or a group of individuals usually targeting a particular ethnic population or religious denomination. If you’re not careful about your investments and don’t do your research, you may become the next victim of this type of financial scam.

Charles Ponzi was a con artist in the early 20th century who set up one of the most famous and lucrative scams. He promised investors 50% returns on their investments within 45 days, which is impossible to do if you’re running an honest business. But there were enough people desperate for quick cash that he could keep it going for a few months.

Some examples of notorious Ponzi schemes are:

How to identify a Ponzi scheme

How are Ponzi schemes disguised?

Unscrupulous investors can disguise Ponzi schemes by claiming it is a high-yield investment, or by promising to “double your money in 90 days”.

Ponzi schemes can also be advertised as an “investment club” where members are promised shares of profits from the traders’ deals.

Another common tactic is for the Ponzi scheme operator to act like they’re investing the money, but instead the operator is using new investors’ money to pay out old investors.

Ponzi schemes are often disguised as a “pyramid” scheme in order to disguise their true nature of being an outright fraud.

What is a pyramid scheme?

A pyramid scheme is a business model that recruits members via a promise of payments or services for enrolling others into the scheme, rather than supplying investments or sale of products.

The main goal is make money off people who come after you by convincing them that if they sign up, they’ll get rich.

Some examples of pyramid schemes include the Zhena’s Herbals scam, which promised participants that they could make money by taking a survey and signing up for an affiliate program, or AnastasiaDate.

AnastasiaDate is one of many online dating sites that promises to help singles find their soulmate – but only if they join as members.

The site charges a fee to join, which is an indication of the type of pyramid scheme it could be.

The company’s goal is not to find people love but rather make money off new members who sign up after hearing about their matchmaking site from others.

How to identify a pyramid scheme 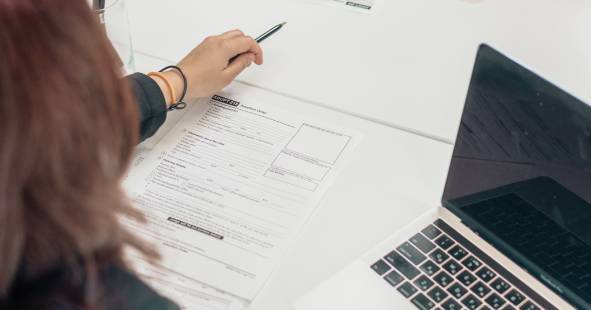 Pyramid schemes are built on the concept of taking advantage of people by promising unrealistic returns from their investments. The scammer’s goal is to only make money off new members and not find matches for singles-which means they never recruit anyone who would be able to produce any actual revenue.

Like other scams, pyramid schemes depend on new people coming in and older members recruiting more people so that the scammer can make money without any actual long-term investment. The schemes usually promise high returns for little work or risk involved.

Pyramid schemes are not legal and they can be found in many different forms, including multi-level marketing (MLM) or companies that use a pyramid structure to pay bonuses based on how many people you recruit.

Pyramid schemes also often disguise themselves as direct sales with rewards for recruiting more members into the company.

What are the types of pyramid schemes?

There are two main types of pyramid schemes:

The type of scheme that has become especially popular recently is multi-level marketing.

What is the punishment for a pyramid scheme?

People who are found guilty of operating a pyramid scheme face fines and imprisonment. However, those penalties may not be very severe because the amounts involved for each person in a pyramid scheme is usually fairly low so that people can get away with it.

There is a fine line between what constitutes an illegal pyramid scheme versus an MLM program where commissions are based on actual product sales or services rendered. The line is not always clear and can become blurred depending on how the MLM program is structured.

The SEC determines whether a particular company or individual has violated securities laws by examining the facts of a given case, including the terms of investment agreements; representations made to investors about potential profits from their investments (e.g., claims that they will earn $50,000 annually by investing in a company); the nature and type of investments made; commissions or other consideration paid to those who solicit investors (e.g., “referral fees” for new members); and what percentage of monies invested is actually used to purchase merchandise.

The SEC generally considers an investment contract fraudulent if it is an “investment of money in a common enterprise with profits to come solely from the efforts of others.

What is the punishment for a Ponzi scheme?

A Ponzi scheme is, by definition, a fraudulent investment operation. Thus, the punishment for running one can be up to 20 years in prison and fines of $250,000 or more under federal law (Securities Exchange Act 1989). The penalties are higher if a person defrauded elderly victims via their Social Security benefits: they could face up to 50 years in prison.

Which scheme is worse, Ponzi or pyramid?

The victims of Ponzi schemes lost all their investment because they were not willing participants, but rather unwilling investors. They did not realize that there was no legitimate product behind the company and that ultimately led to them losing what they had invested (or at least a significant portion of it). 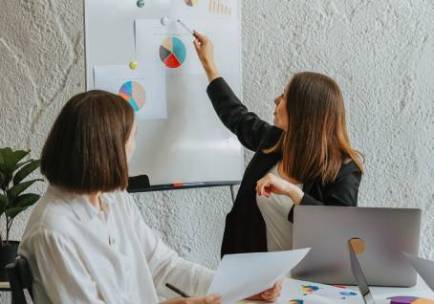 The number one difference between a Ponzi scheme and pyramid scheme is the use of deception. With a typical Ponzi scheme, investors are intentionally misled into thinking they're investing in something legitimate when there's actually nothing behind it - or at least no product to show for their investment. The founder(s) of the Ponzi scheme will use fake credentials to make themselves seem legitimate and might even build up the company for a few years before they start scamming investors.

How to say no to joining an MLM scam

If you want to learn more about multi-level marketing and how to say no to friends or family trying to get you involved in a MLM scam, go here and check out our comprehensive article about MLMs.