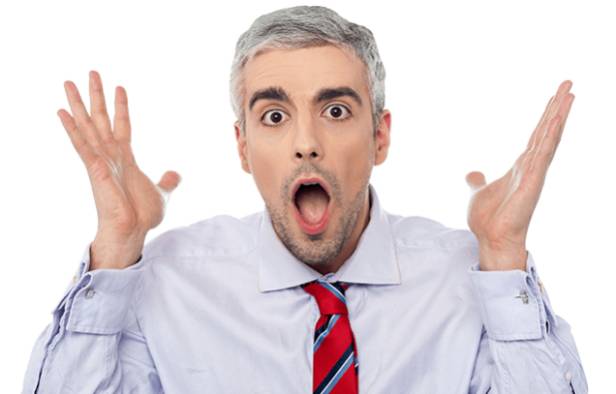 Most American workers these days receive a salary that’s little more than a pittance, compared to the rising cost of living. Thus, workers like you who have families to feed may find it difficult to scrape together enough money for their needs. Given this situation, self-proclaimed opportunity peddlers tempt workers to make a quick buck through multi-level marketing (MLM).

But for poor workers like you to earn, the MLM agent will tell you to buy a fancy but expensive “distributor’s kit.” While you may question its purpose, you can’t become an “independent distributor” without one. You will also have to sell the company’s products to people you know at a high price, even if the quality of these products is questionable at best.

What Multi-level Marketing (MLM) is really all about

Despite the financial jargon and rosy names it hides behind, MLM is nothing more than a legal pyramid scheme. But unlike an illegal pyramid scheme, you have a tangible product that you need to sell. The catch is, the product is overpriced and of poor quality. You will also need to recruit other distributors to earn a commission, like a typical pyramid scheme. 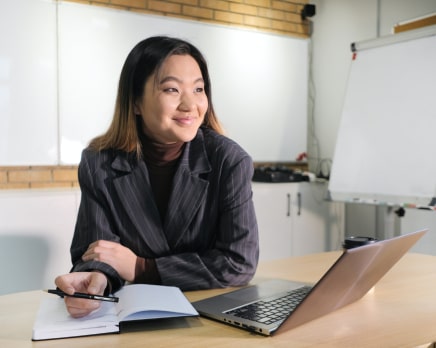 But will you really earn anything in the first place? Those who promote MLM never said that you can make money from actual sales. That’s because, in reality, the only times you will ever make a sale is when you sell products to yourself, your friends, and your relatives, which doesn’t really count. Unless you convince your neighbors and work colleagues to support this new endeavor of yours, you will be hard-pressed to find people who will buy from you. You will also have to convince some of them to be your downline distributors.

It is from this set-up that MLM companies milk money from your hard work, without giving you anything in return. Furthermore, these syndicates derive their income from selling expensive distributor kits to you and other distributors their agents managed to deceive. Also, those who promote MLM in public engagements never get their income from sales. MLM companies pay them thousands of dollars in motivational speaking fees. Heads of MLM companies who double as its promoters earn their dough from selling the kits they made themselves.

Why you’re better off gambling than doing MLM

Simple math will tell you why. For instance, Quixtar, a sister company of notorious MLM company Amway, has said that their “independent business owners” have an average annual income of only $1,400 a year. Compare that with the cost of subscribing to the company’s print materials and videos, travel and food expenses during your attempts to make sales, and the time you wasted (pegged at hourly minimum wage rates), which can go up to $600 a month, or $7,200 a year. That’s equivalent to losing $5,800 for selling products on behalf of someone else’s business. In addition to earning from whatever sales you make, MLM companies save money because they don’t pay you for your labor and expenses.

Because of the inherent flaws of MLM companies, it’s unsurprising that 90% of so-called independent distributors stop selling within a year. But because wages are stagnant, the cost of living is rising, and joblessness is still a problem, MLM has a steady supply of desperate people to prey on. That’s why MLM companies still thrive and exist. Only those at the top of the legalized pyramiding scheme ultimately benefit from this predatory, if not outright parasitic, relationship. 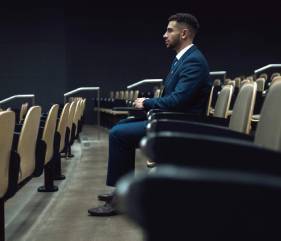 It is imperative that hardworking earners need to know the reality behind MLM schemes. Through this exposé, you can protect yourself, your family, your relationships, and your hard-earned money from sweet talkers. If you’re short on money, you might as well take on a more productive sideline than a MLM.