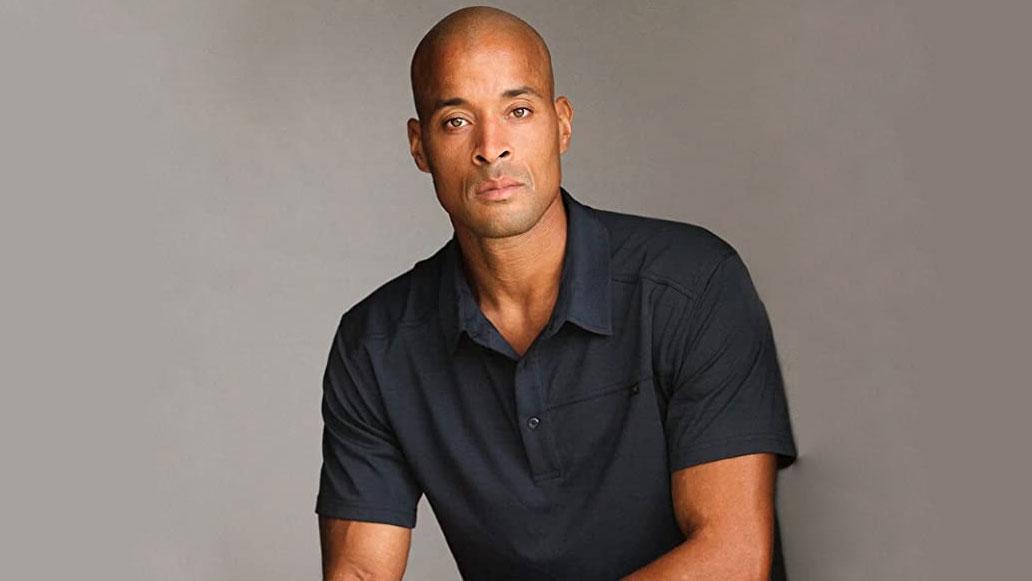 To top off all of those amazing accomplishments, the man is worth over 2.5 million dollars in net worth.

In this article from IBuyIReview, you’ll learn all about David Goggins, from in-depth information about who he is, to a look into his early childhood and military training, as well as his net worth.

After all, the man would be an inspiration without his multimillion dollar worth, but to add that in is the cherry on the cake and only just makes you more curious.

Who Is David Goggins? A Story of Heroism with a High Net Worth

It’s no secret that David Goggins is an inspiration to anyone who wants to turn their life around for the better.

On his website, he even boasts that he is the only member of the United States Armed Forces to complete three comprehensive and rigorous curriculums: SEAL training including two Hell Weeks, U.S. Army Ranging School, and Air Force Tactical Controller training.

That is a shocking level of discipline that many of us could only hope to attain, and David Goggins is out there inspiring all of us to continue trying. (1) He is quoted as saying “the pain that you are willing to endure is measured by how badly you want it.”

“Do something that makes you uncomfortable every day.”
David Goggins

Did I mention that the man is a former Guinness World Record holder for the most pull-ups in a 17 hour period, totaling 4,030 pull-ups? I can barely do three…

He is one of the world’s most prolific endurance athletes, having competed in more than 06 ultra-marathons, triathlons, and ultra-triathlons.

A Look Into David Goggins Childhood

Goggins was born in upstate New York where growing up was difficult. He lived with his brother and parents for years where he experienced extreme racism, and matters were not made easier with a learning disability.

Like many of us, he grew up being told that he needed to be something that he wasn’t, and it caused him significant grief as he grew older.

At six, he worked with his family at the local skate rink, which his father owned. Goggins lived a relatively normal childhood, though it was difficult and he struggled without a peer to look up to in his life.

Goggins enlisted in the Air Force at age 19. He failed his ASVAB twice before he was accepted into Pararescue, and despite his fear of open water and his difficulty with swimming, he was determined to push himself. Pararescue is meant to train individuals to help saved pilots that have been downed in the water.

During his training, however, he was diagnosed with a sickle cell trait and removed from the training to recover. He was given the option to re-start training once he returned, however, he chose not to. It was perhaps then that he realized that he had quit despite his aspirations and the guilt began eating away at him.

In an attempt to fend off the guilt, Goggins went on to complete the United States Air Force Tactical Air Control Party (TACP) course, and he worked as an air control operator for five years.

Bad News Always Gets You Down...

Still, life had gotten him down and he got a job as an overnight exterminator instead of continuing to follow his dreams.

At age 24, he ballooned, weighing nearly 300 pounds due to his new habits. He says that his daily routine had him feeling miserable, and when he would get off work at 7 AM, he would order a chocolate milkshake from the local Steak n Shake, then drive across the street to grab a box of mini powdered doughnuts.

He would pop these doughnuts like Tic Tacs on the drive home from work and wash it down with the chocolate milk shake, just to get home and blast the television so he could hear it while he showered.

He had no wife, no motivation to become an athlete, and never thought that he would write a book or have his biography shared so widely.

Not Too Late to Start Looking for the Key to Success

One day, he was continuing his daily routine when he heard the television blaring something along the lines of “Navy SEAL – hardest training out there, recruiting now.”

This was the moment he decided enough was enough. The guilt had eaten away at him too long, and he wanted to feel accomplished with his life. He immediately started dialing SEAL recruiters on the phone, but because of his weight, he heard “no” for weeks.

Finally, one recruiter said that he would give Goggins a shot, but there was one critical factor that would keep him from making the cut: Goggins needed to weigh in under the 191-pound limit for SEAL training.

And before you knew it, the man made it. He was assigned to SEAL Team FIVE where he would later serve in Iraq.

After several of his friends died in an Afghanistan helicopter crash in 2005, he retired and began his athletic career, raising money for the Special Operations Warrior Foundation.

He competed in many endurance challenges, including three Badwater Ultramarathons, regularly achieving finishing ranks within the top 5.

As he saw the devastation the loss of his friends brought on their families, the foundation’s cause became something close to his heart. He has raised several million in charitable funds for the foundation, which gives college scholarships and grants to the children of fallen Special Ops soldiers.

Net Worth for a Charitable Cause: David Goggins Net Worth 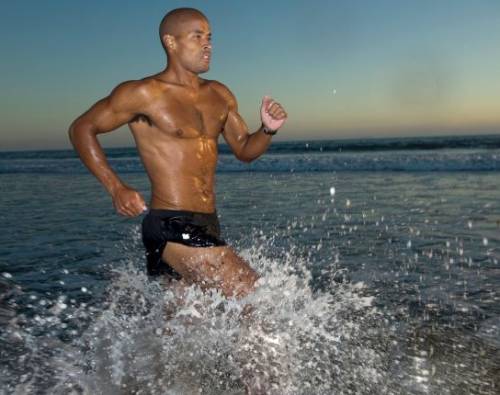 David Goggins’s net worth is an inspiration, but the man says that it’s not about the awards, the net worth, the news, or the fame. It’s all about pushing himself to attain his next personal best.

Since his retirement from the Navy SEALs, Goggins has gone on to compete as an endurance athelete and become a motivational speaker, causing his net worth to soar from a measly hundred or so as a pest control technician to over 2.5 million dollars today.

That is an astonishing net worth compared to his previous salary of a pest control operator.

He has published a self-help memoir titled Can’t Hurt Me: Master Your Mind and Defy the Odds, released in 2018.

Want to Make Millions in Net Worth Too?

I know, it sounds cheesy, but you can make millions, similar to David Goggins net worth.

This isn’t just some get rich quick scheme, either; this is real work (though it isn’t hard) that will give you a sustainable income.

While you don’t have to take my word for it, I have been making most of my income this way for the past few years, and it has let me live the life I want. Isn’t that all anyone can ask for?

No, it’s not some skeezy fly-by-night scheme, and it won’t have you selling makeup to your friends and family.

This training, called Local Marketing Vault, will give you a fully stocked digital marketing toolbelt, complete with how to sell clients and done-for-you funnels that the owners themselves have seen big wins with.

Sounds too good to be true? It did for me, too, in the beginning.

Give the goods a try before you commit. Below, you’ll get an offer for a free sample of what you can expect to receive in the program.