When the Ava Anderson Nontoxic company abruptly announced that it would be going out of business early this year, many were left mouth agape with incredulity.

This announcement, which was made on the firm’s website on 25th January 2016, came as a surprise to affiliates and millions of customers who were loyal consumers of the company’s products.

This difficult decision was arrived at after some issues emerged concerning the company, which the Anderson family felt needed to be addressed within the shortest time possible.

In a statement released by the Anderson family, the company had to be shut down given the numerous internet attacks that they, especially their daughter, had endured for the longest time.

Furthermore, the family claimed that some suppliers had failed to honor the terms of their contractual agreements.

She founded the company in December 2009 with the help of her family who supported her all through till the closure of the company.

According to the management’s statement, the company started from Anderson’s dream to eliminate the consumption of deadly chemicals found in various consumer products and grew into a million dollar company.

The company primarily sold cosmetics, soaps, creams, and shampoos among other products. 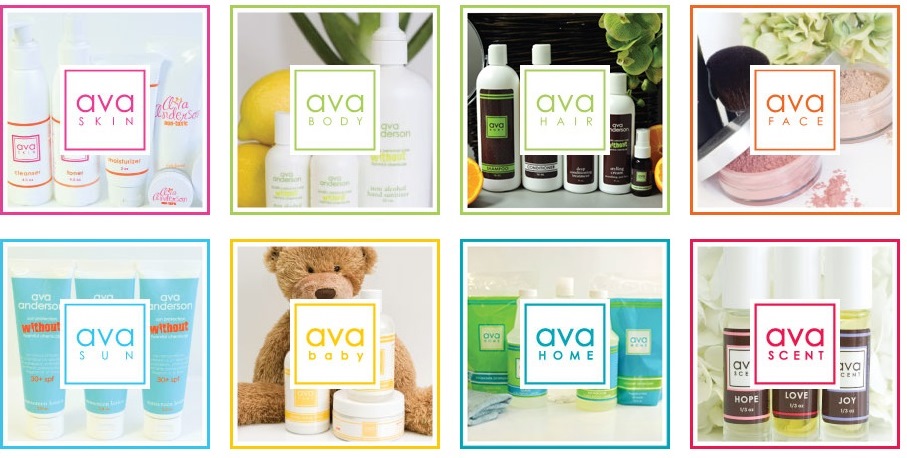 The closure came nearly a fortnight after the firm informed their consultants of the presence of synthetic fragrances in some their products.

The use of this substance in their products was against the company’s policy and norm to sell non-toxic products.

The disappointment above by the suppliers is one of the reasons why the Anderson family opted to close the company. Selling natural and non-toxic products was the major mission of the company.

Unfortunately, some suppliers failed to honor this part of the deal and a result, the firm ended up selling products containing ingredients that they, strongly advised their customers not to use.

In other words, the family realized that the company was unknowingly selling goods that did not satisfy the proclaimed standards of the firm.

In a statement made by the company, the suppliers used foreign ingredients which interfered with the quality of the products as per the predetermined standards of the company.

The second and probably major reason for closing the company was the family’s concern for their daughter.

According to the family’s statement, Anderson, their daughter, was in danger.

They claimed that their daughter had been under attack for many years and that she spent a lot of time and energy on the social media trying to defend the company and the brand which meant the world to her.

The family expressed its fears that Anderson was being subjected to tons of pressure from the social media.

The Andersons admitted that they could no longer live the peaceful and quiet life that they so much desired, due to the constant harassment that they had to put up with.

It is quite clear that the Anderson family shut down the company to free themselves and their daughter from the unending attacks on the internet which they felt was getting out of hand.

However, the Anderson family did not fail to acknowledge that the move to shut down the company would negatively affect the 80 employees and 12,000 consultants located in different parts of the country.

Although the company was doing well financially, the Anderson family valued their peace and quiet above everything else and hoped that employees and consultants would understand.

The Anderson family said that they had tried their best to deliver exceptional products to their customers for the past six years and that they never hesitated to reward their employees for the work well done sufficiently.

Additionally, they expressed their regret for letting the consultants down and asked them to understand why the closure of the company was necessary.

The Ava Anderson Nontoxic has helped many consultants grow financially. After the family had announced that it was closing down the company, some consultants became worried and began to develop measures to keep their loyal customers.

The Anderson family gives credit to its workforce and the consultants for the success of the company.

The company took the huge responsibility of educating customers on the importance of using safe, natural and less harmful products.

Withal, the family was rather disappointed when they discovered that they had been selling products that contained ingredients which did not meet the company’s standards.

The family alleged that suppliers violated the binding agreement which required them to supply non-toxic products.

We cannot fail to notice the considerable care and respect that the Anderson family and management team has for its customers.

Although the company was closing down, the management team requested its loyal customers to be patient and to bear with them.

In a letter to the Ava Anderson customers, the management team thanked the customers for their patience and promised them that they would be back with better products after a short while.

The letter continued to say that the Management Team, which is located in RI, would take charge of the company and continue to carry it forward.

They assured the customers that they were in the process of coming up with a new brand. They informed the public that it was their purpose to transfer all the exceptional aspects of the Ava Anderson Nontoxic company. One of these great aspects was to continue to offer great products to their customers.

The Anderson family entrusted the Management Team with the task of re branding the company as Pure Haven Essentials since they no longer felt comfortable and at peace being attacked on the internet and social media. 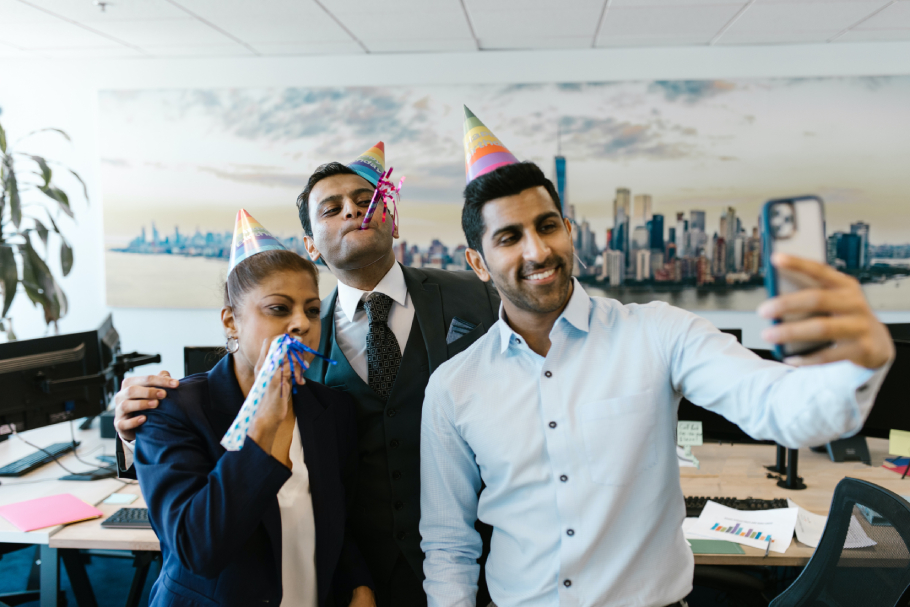 The Management Team told the public to expect great products from this new brand.

The Anderson family challenged the public by saying that, they (the public), would have done the same thing if one of their family members was in a similar situation as Anderson, their daughter.

This is a true demonstration that blood is always and will always be, thicker than water.

The Andersons made a tough decision to shut down the Ava Anderson Nontoxic company to end the online harassment that they and their daughter were facing.

This is a lesson for everyone wanting to get into an MLM company. Think of how much work these people put into the company only to find out it was all gone.

That is why I always stay true to running an online business that can stand the test of time, even in the worst of times.