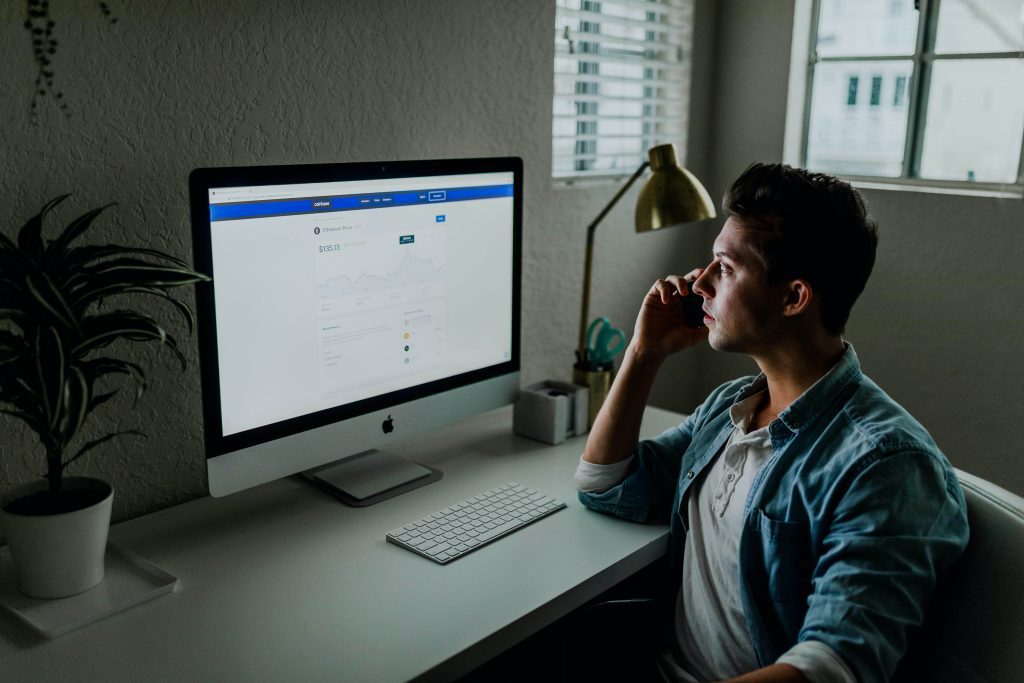 So, what exactly is venture capital? Venture capital is financing that investors give to startup companies in exchange for an ownership stake in the company. This type of financing is what allows startups to grow and expand, as it provides them with the capital they need to get off the ground. In most cases, venture capitalists will invest in a company that they believe has the potential to be successful, as they will want to see a return on their investment. By selling ownership stakes, fledgling companies get financing, technical support and managerial expertise.

How do venture capitalists make money?

There are a few different ways that venture capitalists make money from their investments. The most common way is through an initial public offering (IPO), where the startup company sells shares of itself to the public. Venture capitalists will also make money when the startup company is sold to another company or when it goes public through a process called an acquisition.

Why should you invest in venture capital? 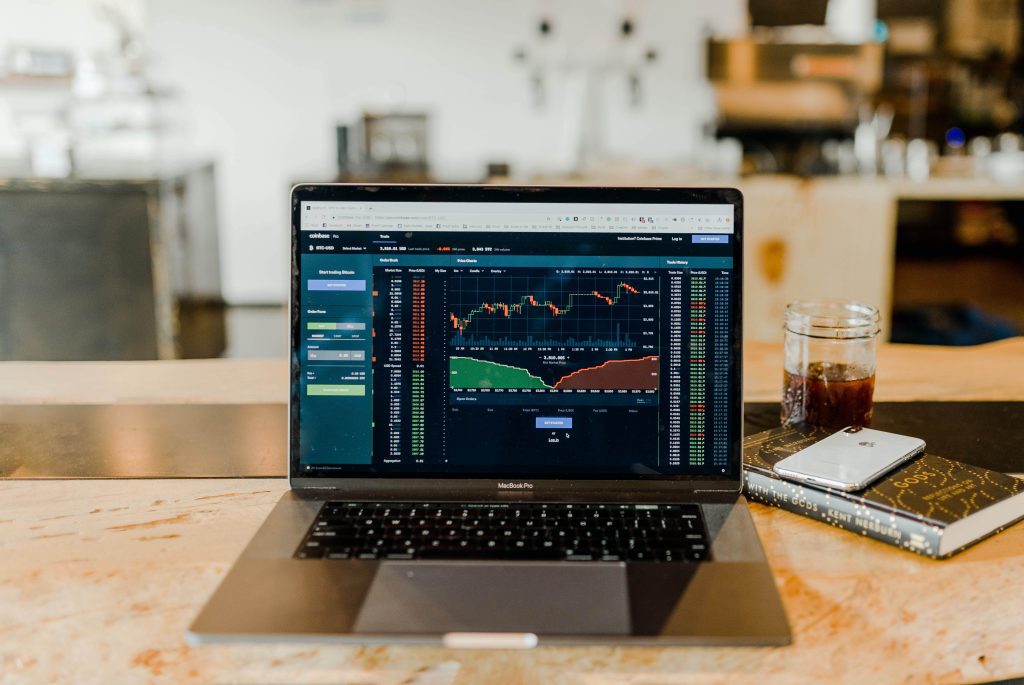 What are the advantages and disadvantages of venture capital?

There are both advantages and disadvantages to venture capital. Some of the advantages include the potential for high returns, the ability to support innovation and the fact that venture capitalists typically have a lot of experience and knowledge in the industry. However, there are also some disadvantages, such as the fact that it is a risky investment, you may not have control over the company and you may not see a return on your investment for several years.

Who are some of the most well-known venture capitalists?

If you’re looking for an example of a successful venture capitalist, look no further than Chamath Palihapitiya, who started his own venture capital fund called the Social+Capital Partnership after working for AOL and Facebook. One of Chamath’s early investors was Thiel.

The history of venture capital

Venture capital has been around for centuries, but it really took off in the United States after World War II. During this time, there was a lot of investment in new technologies and businesses, and venture capitalists were able to take advantage of this by investing in these companies.

The first venture capital firm was founded in 1946 by Georges Doriot, and it was called American Research and Development Corporation (ARDC). ARDC is credited with being the first institutional investor in a startup company, as it invested $70,000 in a company called Digital Equipment Corporation (DEC). DEC went on to become one of the most successful companies in the world, and ARDC’s success helped to legitimize venture capital as an industry.

Over the years, venture capital has evolved and changed, but it remains an important part of the startup ecosystem.

How to invest in venture capital 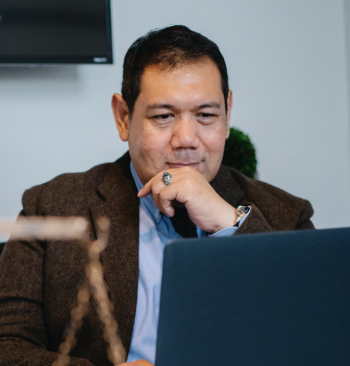 While there are many different ways to invest in venture capital, it's important to remember that it is a risky investment. So, be sure to do your research and understand the risks before you invest.

Why invest in venture capital?

Venture capital is a risky investment, but it can also be a very rewarding one. If you’re looking to support innovation and take a chance on new technologies and businesses, then venture capital is a good option for you. Just remember to do your research and understand the risks before you invest.

Learn more about a variety of online money-making programs from my reviews on I Buy I Review. I buy and review these programs to determine if they’re legitimate or a scam.