Ponzi schemes are among the oldest tricks in the book. They come in different forms, shapes, sizes, and styles, which makes them even harder to spot as time goes by. What’s worse is that they’re spreading online as well. Scammers have taken Ponzi schemes to the next level by disguising them as “lucrative opportunities” and “once-in-a-lifetime chances.” In so doing, they have effortlessly swindled plenty of unsuspecting netizens.

You might have read the last paragraph and thought to yourself, “I know better than to fall for anything like that.” However, that same confidence may prove to be your undoing. You may be too secure in your ability to spot a scam that you’ll let your guard down, which will make it easy for scammers to prey on you. In this day and age, unscrupulous people are pulling out all the stops to trick even the most guarded of their targets.

One way to spot a Ponzi scheme from a mile away is to take note of how someone approaches you. If so-called financiers, sales associates, and top executives are being overly aggressive in promoting their products or services, be careful.

Just like a teenage boy trying to find love, people involved in Ponzi schemes will do anything and everything to “recruit” you. If they seem too aggressive, even for someone in sales, and if they use phrases like “it doesn’t get any better than this” or “you don’t want to miss out on this chance,” consider yourself warned.

Sometimes, scammers will also go to the extent of stalking you on social media. This tactic may cause you to lash out at them, but it may eventually cause you to “realize” this is an opportunity that you can’t miss out on, so you start considering it. People like that trained for a long time to achieve an outcome like this. Unfortunately, their tricks have a high success rate.

Aside from aggressive tactics and cold call and message templates, investment scammers will also try to make a Ponzi scheme out to be an exclusive deal you must take advantage of.

If someone comes rushing up to you in an attempt to get you to join their “exclusive club” that only has a few slots left, beware. That person is most likely trying to get you to take part in a Ponzi scheme. Aside from calling it an exclusive deal, they may try to ease your mind and erase your skepticism by saying that they “didn’t want to share the secret with just anyone.” They may add that they chose to tell you because you’re special to them in some way. Don’t be fooled.

There’s no such thing as a financial opportunity that offers multiple returns or profit with a low-risk investment. Remember, if it’s too good to be true, it may not be legit (or it’s a Ponzi scheme).

The more well-off scammers behind Ponzi schemes may show you testimonials from different “members” who made a year’s income in only two weeks or something.

Most of the time, these so-called members are actually paid actors who are used as tools to convince people to part with their hard-earned money. If you’ve never heard of something before but it has thousands of testimonials, that’s a sure sign it’s a Ponzi scheme backed by a wealthy individual who pulled out all the stops to deceive consumers.

Note also that the use of testimonials to show that you can “make money off of recruiting other people into the company” is another clear sign of a repackaged Ponzi scheme. Such schemes are known as multi-level marketing (MLM) platforms. A multi-level marketing platform generates even more money from naive investors and funnels a bit of the profit into putting up grandiose displays of wealth earned through “commissions and sales.” 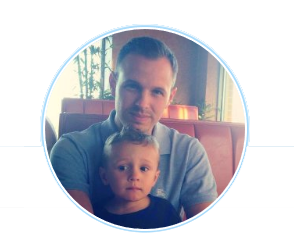 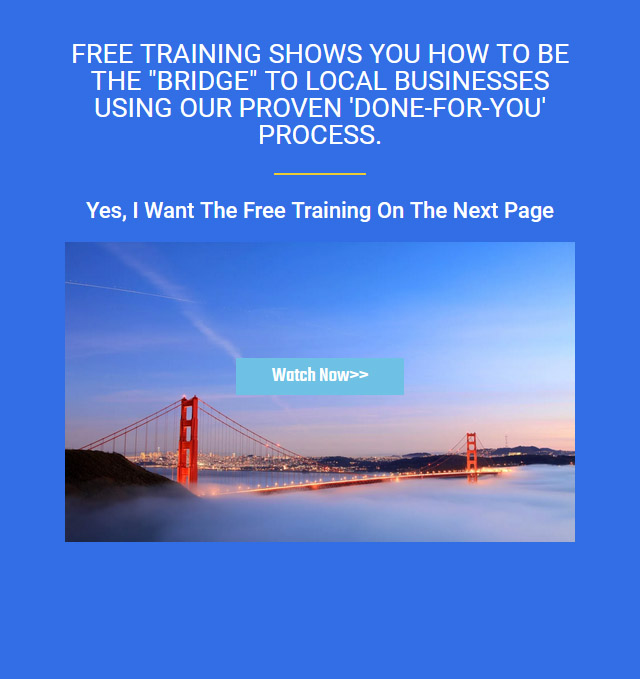